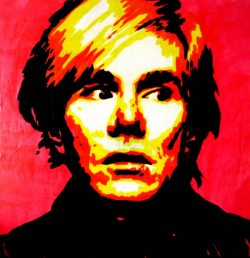 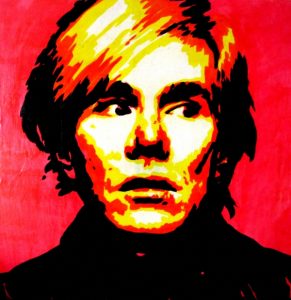 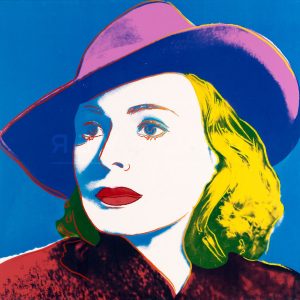 The artistic path that Andy Warhol followed led him to the top in the field of advertising illustrations. However, before he came to the production of pop screen prints. He used other artistic methods. The first step was the drawings of shoes or self portraits. In art school he created paintings, but his later works consisted mainly of inked illustrations for wholesalers and magazines. Andy Warhol has always dreamed of becoming a true artist, and for the time being he felt he was not treated like a serious illustrator.
(Source: wikipedia.org/wiki/Andy_Warhol)

“How can you say one style is better than another? You ought to be able to be an Abstract Expressionist next week, or a Pop artist, or a realist, without feeling you’ve given up something.. I think that would be so great, to be able to change styles. And I think that’s what’s is going to happen, that’s going to be the whole new scene.”